Exciting Things to do in Hermanus

Where to Whale Watch in Hermanus This Season 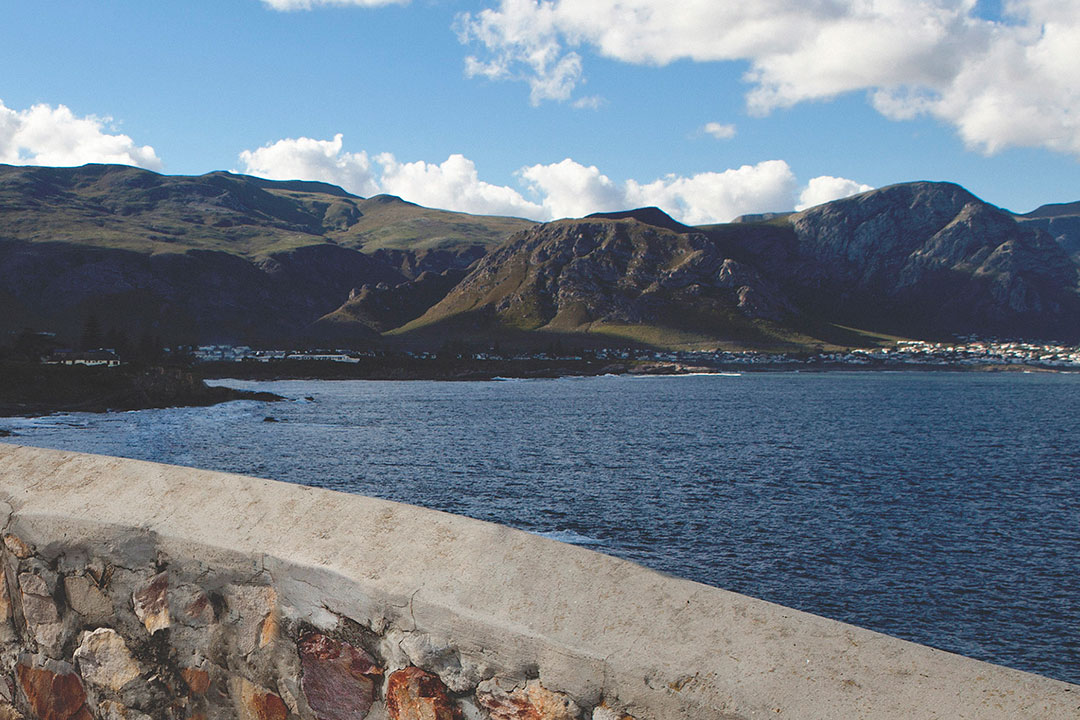 When English became compulsory in the Cape, Dutch (Afrikaans) farmers founded their own schools and brought out teachers from Holland. Hermanus Pieters was brought to a farm called Boontjieskraal in Caledon to teach the families’ children. He was paid with sheep and during his summer holidays trekked to a spring with excellent grazing where he could also fish from the rocks. The settlers’ children, whose duty it was to collect buckets of water from the source called it “Hermanus Pieters se Fonteyn” (the fountain belonging to Hermanus Pieters.)

The news of the spring and abundant summer vegetation motivated farming families from the interior and the prolific marine life attracted fisherman as well. 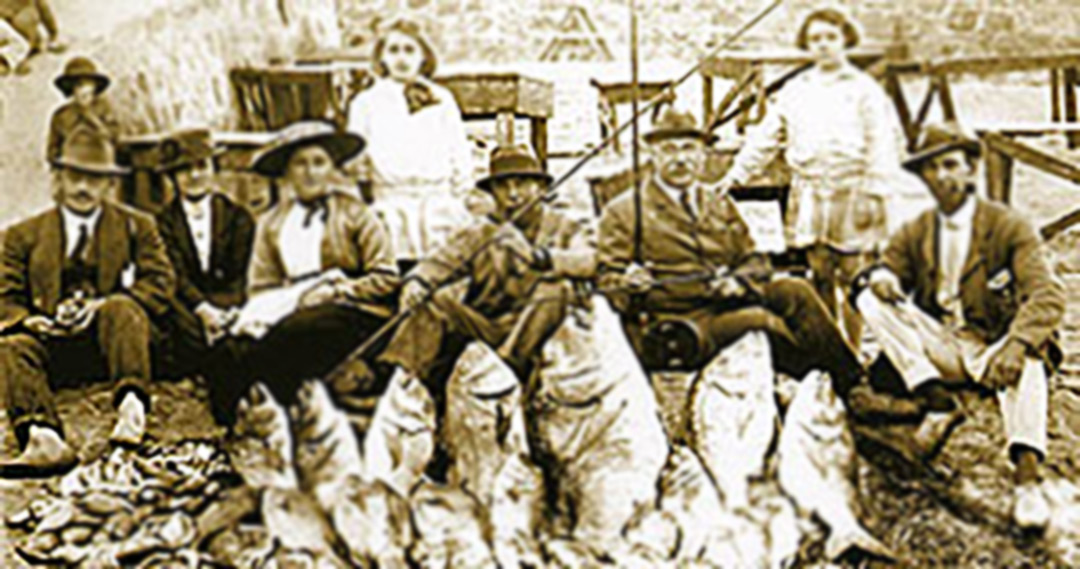 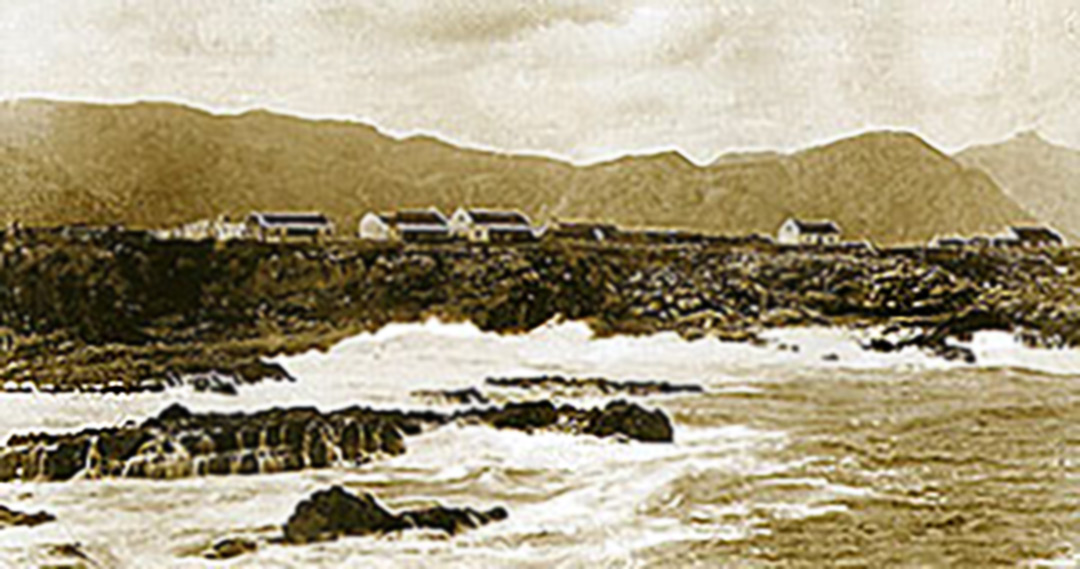 In 1854 Johannes Michel Henn, a prosperous fisherman, bought one of the twelve plots of Crown land situated near Hermanus Pieters’ fountain that was sold at public auction in Caledon for one pound and four shillings each and registered in 1855. He and his family settled in Hermanuspietersfontein and was the first to build a house there in 1857. The local postmaster, Mr.Gift, was complaining about having to write out a long name like Hermanuspietersfontein, therefore he shortened it to Hermanus in 1902.

Word of mouth soon took the news of the quint little village’s “Visbaai” (Fish Bay) with its natural harbour and excellent fishing. Large crowds would gather at “Visbaai” (as the Old Harbour was known), to watch the daily event of fish being carried ashore, gutted and sold while the boats were lifted and put on the turning- stone before being carried up the slipway by 16 men.

The Old Harbour was a popular shark catching spot and popular form of entertainment and everyone would gather to watch. Bill Selkirk, a descendant of Alexander Selkirk aka Robinson Crusoe, was a bait shop owner in Hermanus and well known as the “king of the game-fish hunters.” In 1922 Bill landed a great Blue Pointer shark after five hours with his 12-ft. Cape bamboo rod. The shark was twice the size of anything previously caught on rod and line. Bill Selkirk’s feats were published in newspapers all over the globe and his record shark was featured in full colour in the Illustrated London News. Bill stayed in a fisherman’s cottage on the same plot as which the Old Harbour Hotel is built today.

One of the most significant contributors to the “village feeling” of Hermanus is Sir William Hoy, the General Manager of the South African Railways at that stage. He was a regular visitor to and a property owner in Hermanus in the early 1900’s and ensured that the natural beauty of Hermanus would stay unspoilt by blocking any attempt to extend the Bot River railway line to the village. 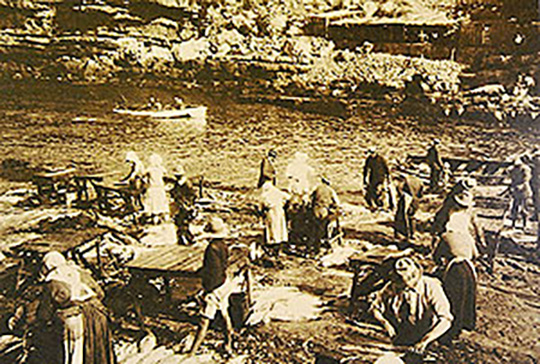 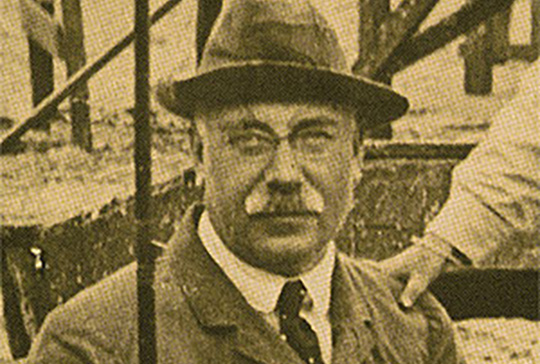 For many years the Old Harbour served as the economic and social hub of Hermanus and it was proclaimed an open-air museum in 1972. 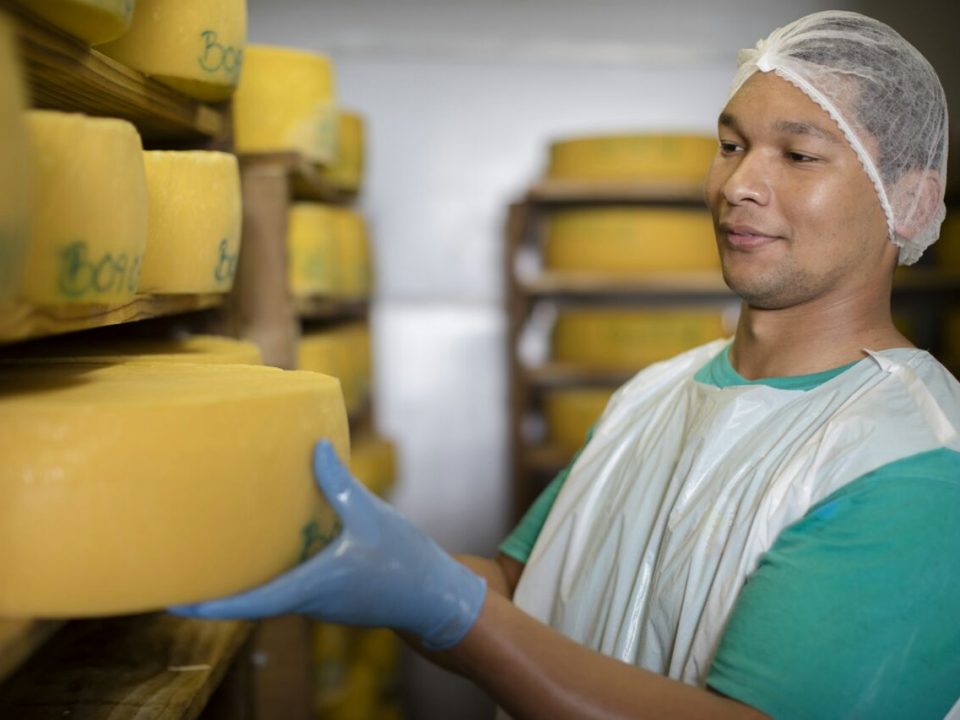 Hermanus Gems Worth A Visit 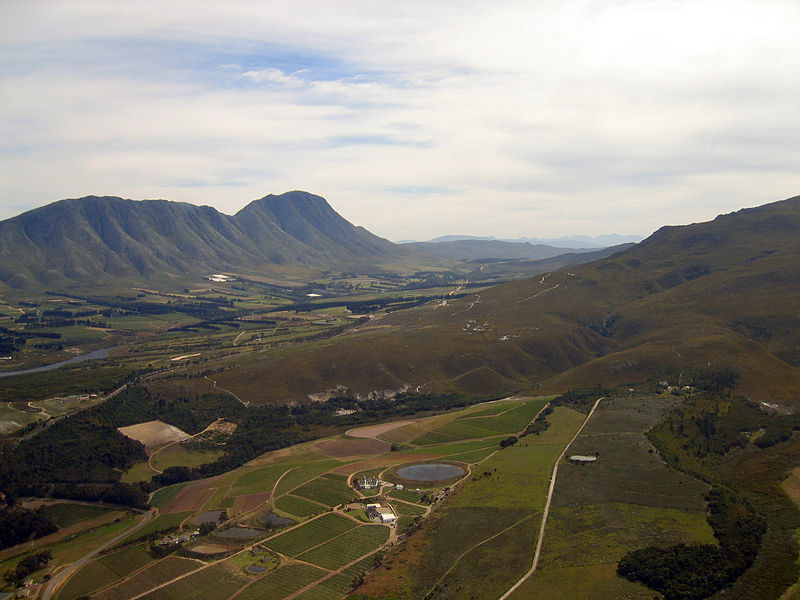 Springtime in the Overberg: How to Make the Most of This Season 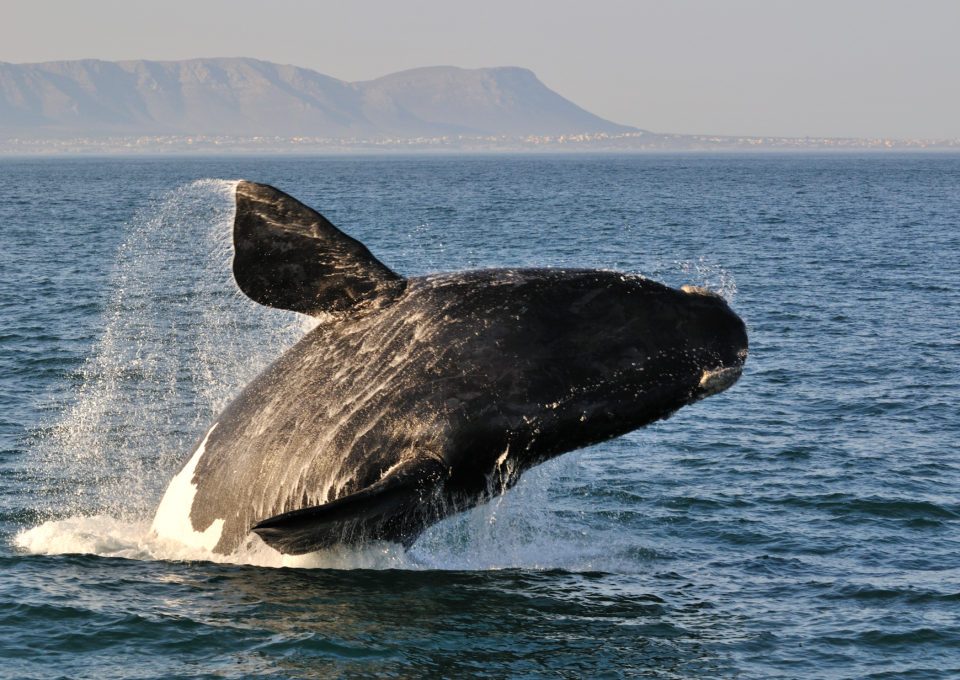 Welcoming The Whales in Hermanus

This website uses cookies to improve your experience while you navigate through the website. Out of these cookies, the cookies that are categorized as necessary are stored on your browser as they are essential for the working of basic functionalities of the website. We also use third-party cookies that help us analyze and understand how you use this website. These cookies will be stored in your browser only with your consent. You also have the option to opt-out of these cookies. But opting out of some of these cookies may have an effect on your browsing experience.
Necessary Always Enabled
Necessary cookies are absolutely essential for the website to function properly. This category only includes cookies that ensures basic functionalities and security features of the website. These cookies do not store any personal information.
Non-necessary
Any cookies that may not be particularly necessary for the website to function and is used specifically to collect user personal data via analytics, ads, other embedded contents are termed as non-necessary cookies. It is mandatory to procure user consent prior to running these cookies on your website.
SAVE & ACCEPT